They did a great job! They came explained how the roof was going to be laid out and go on the roof. They told me when they were going to be here. We arranged to have the roof done in the fall. They said they would be there the first week of May. When they said they are going to be here, they were. I have dealt with other contractors and they always tell you that they are going to show up, but that is not usually was that means. They were here, “Badda Bing, Badda Boom” and they were done. The timing was great! They were polite guys and everything went smooth. The roof looks great. We love it. I used them again to come back to add parts on the roof to allow the snow to melt gradually and prevent an avalanche. I have recommended them to some friends of mine. 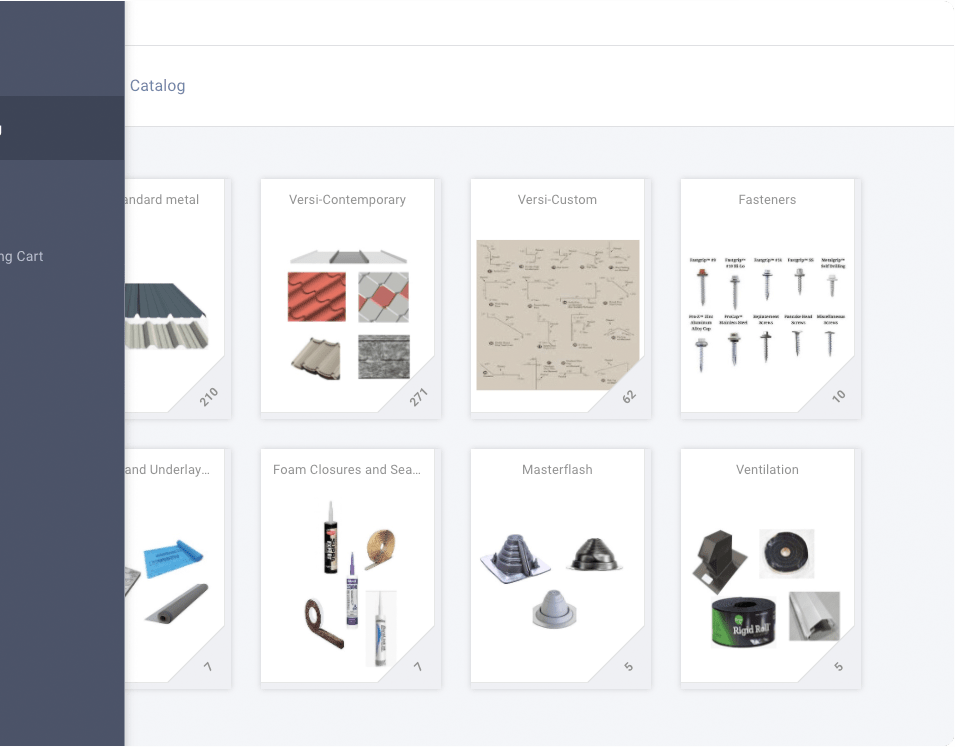 Fill out the form so we can send you your credentials and start customizing your orders.

Thank You for visiting us!

Would you like to learn what a metal roof can do for you?